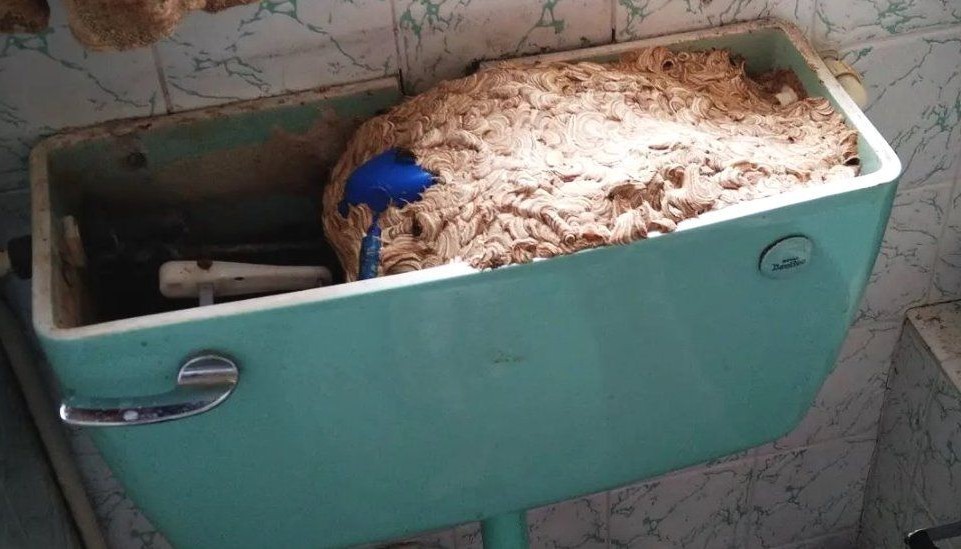 A homeowner in Peterborough had a nasty shock when he returned home after a few weeks away. 2,000 wasps had entered his bathroom through an overflow pipe and built an enormous wasps nest in his toilet cistern. Luckily, a local pest control company was able to remove the nest and block the overflow pipe to prevent any of the errant insects from returning.

If you do happen to see a nest in your home or garden, the Insecto Pro Formula Wasp Nest Powder targets wasps and hornets. It contains Azamethiphos minimises agitation and allows working wasps to return to the nest and take the powder further into the nest, killing the queen and the rest of the workers.

Wasps tend to be fairly docile at this time of year as there is plenty of food for them. As autumn approaches, the temperature falls and the nights draw in. The queen wasps stop producing larvae which in turn make a sugary liquid which feeds the worker wasps. These worker wasps cannot eat solid food so they leave the nest and look for anything that they can find. This might be soft drinks, cakes or other sugary snacks.

If you do see any wasps, be careful to avoid stings. Lodi’s Digrain Wasp & Hornet has a directional jet that can reach 18ft meaning that you can keep well away! The combined action of 0.25% Permethrin with the knock down of 0.24% Tetramethrin give fast control. A large 600ml can gives you fantastic economy. 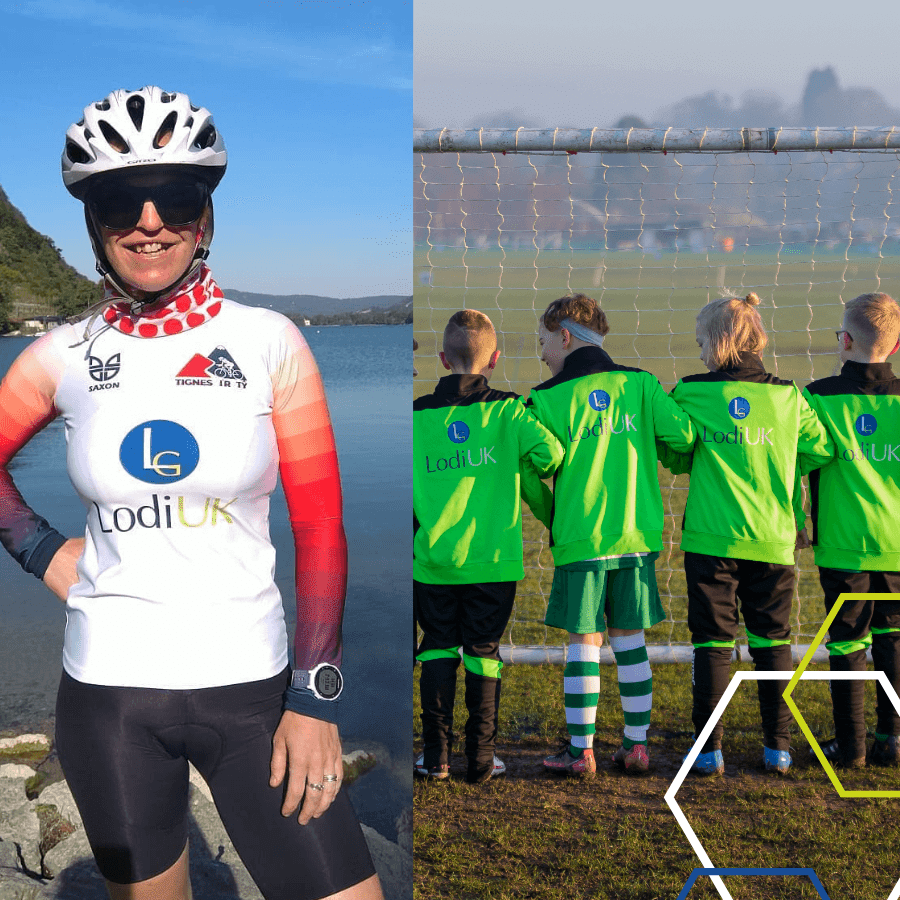 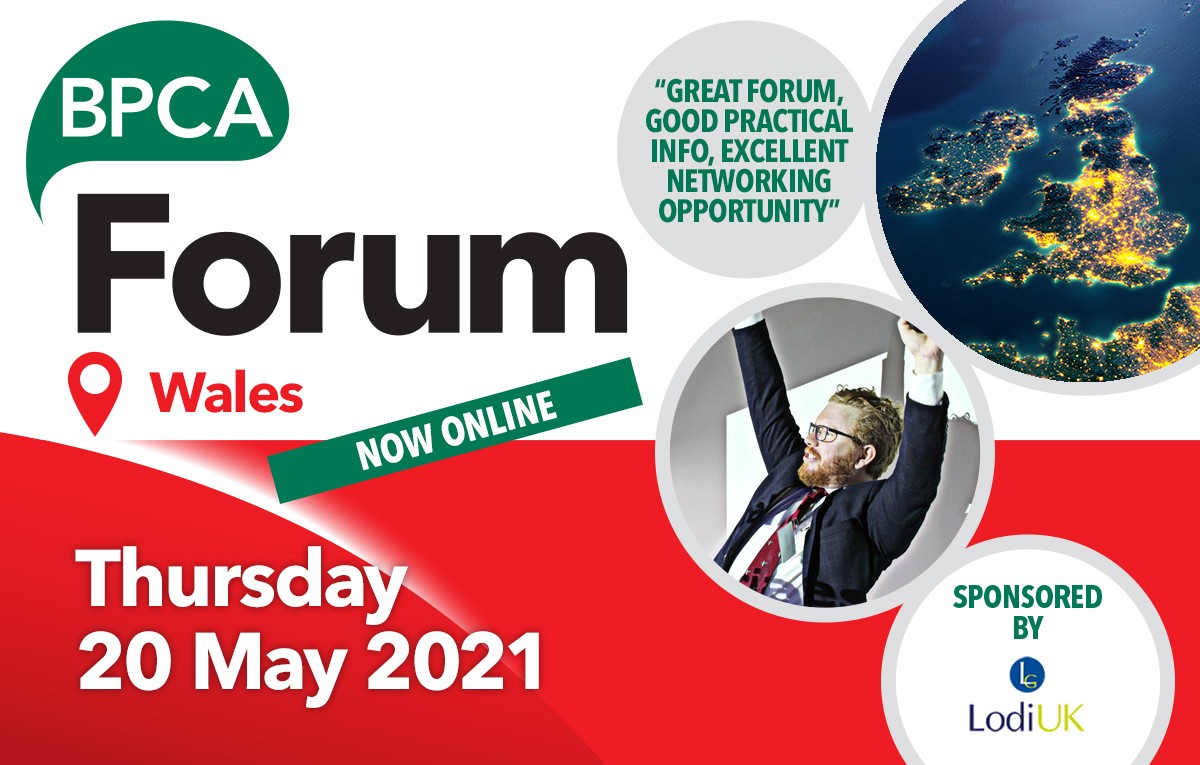